Evan A. Shields is a business leader, educator, and activist who has dedicated his life and career to uplifting the dreams of working families, businesses and communities.

Evan stands on the shoulders of fighters -- a family of teachers, preachers and steel workers -- who fought hard for the American Dream, even when a dream seemed deferred. He grew up in Birmingham, Alabama, surrounded by the legacy of Dr. King and the Civil Rights Movement. From a young age, Evan learned that real change happens when we lead through service and build coalitions, even when we don’t always see eye to eye.

Evan began his career as a proud third-generation teacher and union member in low-income schools. In teaching, he quickly realized that sometimes service alone isn’t enough. Communities need a partner willing to invest in their dreams. The classroom awakened his passion for activism. Evan got involved in Democratic politics as a community organizer to empower his students and their families to turn their dreams for the future into a reality, and he’s never looked back since.

Through teaching, Evan would also meet the love of his life and future wife in a fellow educator, Adolphia Lauture. The daughter of Haitian immigrants who came to Florida in search of the American Dream, Adolphia would honor her parents’ legacy as a first-generation college graduate, attending Florida State with a full-tuition Bright Futures scholarship. After teaching, she would become the first medical doctor in her family, uplifting women’s health as an OB-GYN physician. Adolphia serves patients today in the same South Florida community that welcomed her family to the U.S. just a generation before. Together, Adolphia and Evan are proud homeowners within the district, where they are starting a family.

As one of the youngest business executives of color in the country, Evan has invested nearly $4.0 billion in public-private partnerships that have housed more than 22,000 low-income seniors and families, secured a clean energy future for thousands of households and businesses, and sustainably transformed local economies. He also leads venture capital investments in breakthrough medical technology with the potential to save lives and innovate our healthcare system. Evan earned an MBA with a full-tuition fellowship from the University of North Carolina at Chapel Hill and a BA in Political & Social Thought from the University of Virginia.

Evan believes fundamentally that our community’s voice should resonate in Tallahassee’s vision, and that requires leaders who are deeply committed and engaged in the issues facing our community. Evan serves as Treasurer of the Miami-Dade Democratic Party, Co-Chair of Teach For America Miami-Dade’s Associate Board, President of UNC Chapel Hill’s South Florida Business Alumni chapter, and is a founding Board Director of the Northeast Miami-Dade Democrats. He is a North Miami City Council-appointed member of the City’s Board of Adjustment, and in 2020, he was recognized as a fellow with Miami’s Next Leaders. 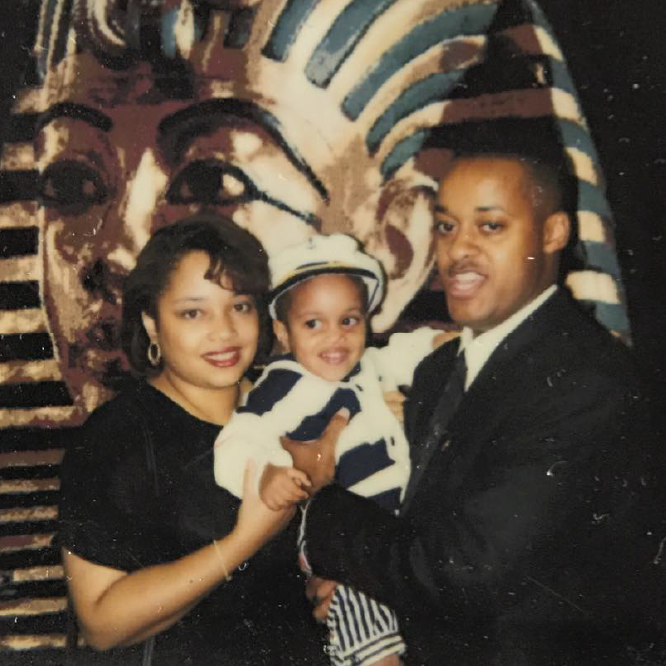 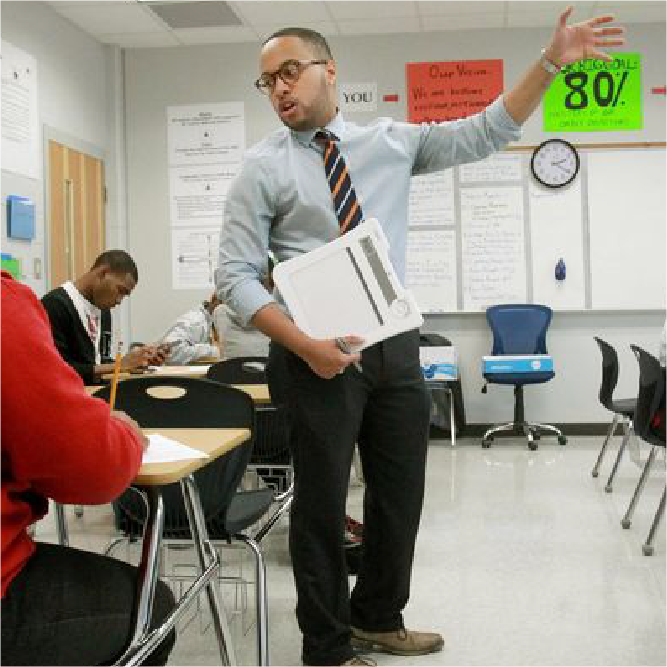 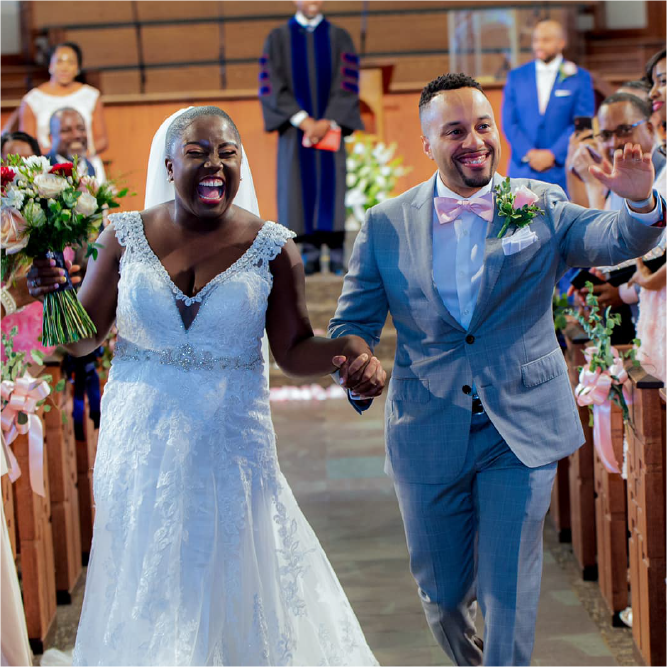